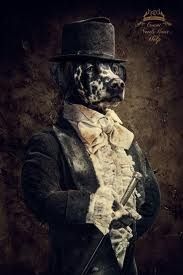 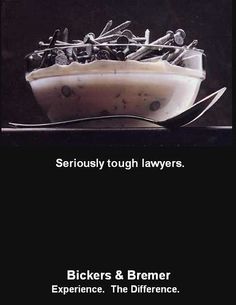 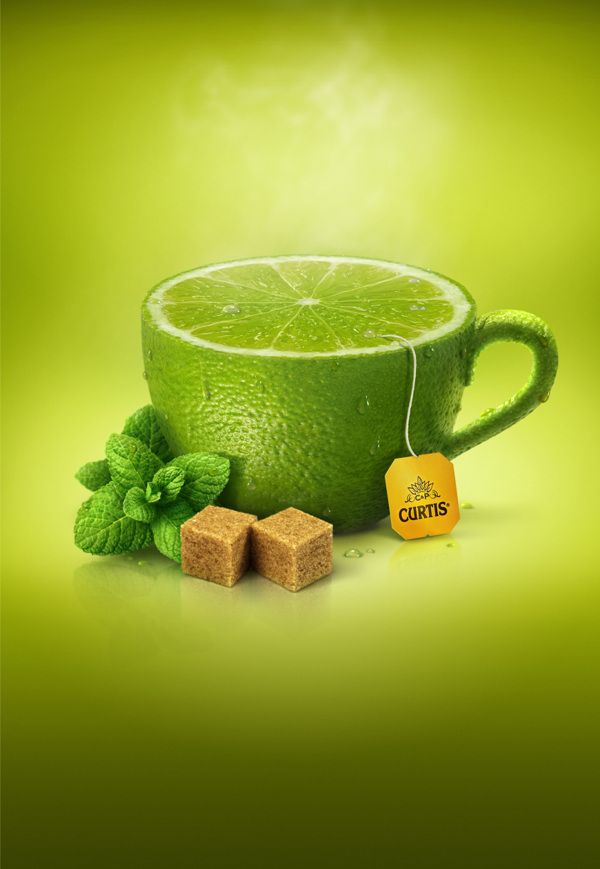 By Rochelle Fabela on 2-04-2021 in Business, Entertainment, Sports and Recreation

Watching sports on television is an American, and a world, tradition. Families gather around the television at all times of the year to watch baseball, football, hockey, soccer and basketball, depending on the season.

Television uses many techniques to make the viewers feel like they are right there next to the action. Colorful commentators, panoramic shots of the venue and other such techniques make the experience more intimate and the action more visceral for the viewers. A constant hindrance to the experience, however, has been the rather low quality of broadcast television. Sometimes, the winning goal or unbelievable pass was missed because one of the family members had to adjust the antenna or rabbit ears to fix a snowy picture.

Sports fans tend to be demanding, wanting every frame of the action to be in the best clarity possible and every second of the game to be available for viewing and, of course, discussion and debate. With the advent of higher resolution broadcasting and the availability of hundreds, instead of just four or five channels to every home, sports fans have found reason to celebrate.

Satellite television providers have worked hard to accommodate the demands of sports fans, designing packages tailored to their needs. Many of these packages offer an entire season’s worth of a particular sport, with the subscriber free to choose which games they wish to watch instead of being restricted in choices by which games the networks chose to broadcast. Because of the tremendous viewership televised sports draw and the fact that many sports fans are avid followers of more than one sport, television services have accommodated by making packages that are exclusive to one sport, in some cases, and comprehensive across a range of sports and seasons, in others. 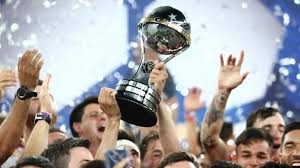 The packages, in fact, are often so comprehensive that only the most dedicated of sports fans could watch them all. Where television sports are concerned, though, the fans are usually particularly interested in the performance of one or two teams and being able to see all the games these teams play is more than most superfans could have ever dreamed in the days before digital television. Combined with the high definition broadcasts, it’s sometimes hard to believe that one isn’t right on top of the action.

Because satellite providers provide for a world audience, Americans are now able to get in on the soccer craze that has long captivated the world, as well. The idea of bringing people together through sports goes all the way back to the Ancient Greeks and today, this modern technology is carrying on that tradition, allowing people to see the sports they want, no matter where they may be.