More Americans Than Ever Renounce Their Citizenship 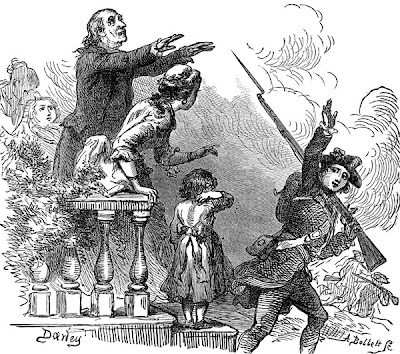 Washington, DC—Americans being taxed and bullied to death by the IRS are taking their earning power elsewhere more than ever before.

The Communists and Socialists in our government have found every way possible to punish excellence and productivity.

Voting with their feet is always an option for the people we need most in our nation. If we allow this punishment to continue we will have no employers at all.

When the Soviet tyrants of Eastern Europe had that problem they resolved it with endless miles of barbed wire, concrete, dogs, guns, mine fields and soldiers.

Rather than become a refugee perhaps it’s time to take up arms against the internal Communists that violate our Constitution. Running is taking the coward’s way out.

I refuse to become a refugee in the nation I was born in, served in it’s military where I have my friends and family.

I’d rather be dead than RED. Before I die I will send as many REDS to Hell as I can. There are millions of Americans that are preparing for Civil War reacting to Obama’s constant provocations to start class warfare.