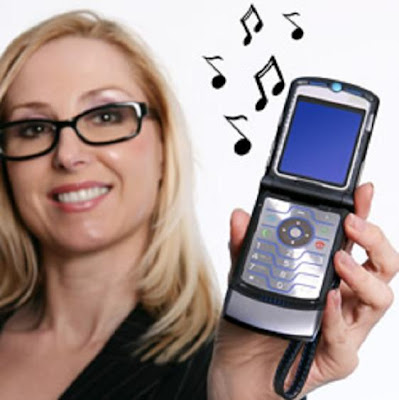 Hamburg, Germany—Train travel in this great country is as good as it gets. They have electricity for your laptop, gaming device or DVD players and unlike airplanes you’re free to use your cell phones. Trains are an incredibly relaxing way to travel and at least in Germany. Most importantly to me is that you’re not searched like a criminal by TSA lowlifes before you board.

One quiet trip to this Northern city was shattered by annoying sound of an especially obnoxious ringtone. One unidentified 54 year-old man’s ringtone was one of Adolph Hitler’s more memorable speeches. The Furher ringtone gave new life to the dark promise of, “the destruction of world Jewry” if Germany was “dragged” into war.

Hitler’s reign was catastrophic to Germany and its people. Nine million Germans and six million Jews perished under National Socialism. The legal reconstruction of post-war Germany has just one caveat to free speech. No Nazi artwork, symbols, or expressions of affection for National Socialism are allowed

After the offending phone rang several times it garnered police attention after someone summoned them from the train. Police detained the passenger and seized numerous pictures, stickers and swastikas glorifying National Socialism from his belongings. Now the man faces six months in a jail cell.

My thoughts are the laws against Nazi worship backfired making the outlawed activities much more attractive because it’s illegal.

Of course if that ringtone was a speech by our own Socialist, Master of The Teleprompter, I would definitely be very annoyed to say the least. Making Obama’s speeches illegal would mean he’d never shut up.
Posted by Paul Huebl Crimefile News at 7/01/2010 09:59:00 AM

Calling someone a “coconut” might sound harmless but it has landed one woman with a criminal conviction. So what qualifies as a speech crime?

Councillor Shirley Brown has been at the heart of Bristol’s multi-cultural community for 15 years, but in February 2009 she found herself at the centre of an unintended controversy.

While taking part in a debate in the city council she called a female Asian councillor, Jay Jethwa, a “coconut”. The word is used to describe someone who is brown on the outside, but “white” on the inside. In other words, someone who is said to have disregarded their cultural roots.