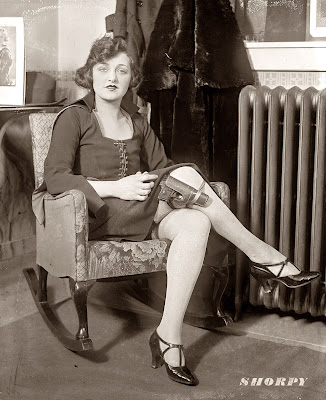 Chicago, IL—The major war on gun rights is over and the people won. The United States Supreme Court applied the Second Amendment to the 50 states for the very first time. That means state and local jurisdictions can no longer infringe on you rights to keep (possess) and bear (carry) arms. McDonald trumps any and all gun bans outside courthouses, commercial aircraft and correctional facilities.

Prosecutors and judges all over the country are going to stop prosecutions over weapons carrying for self-defense cold. Mayor Richard M. Daley’s new gun ban is dead before it will take effect.

I took the post down after research and investigation. Daley's new gun ban is not worth the paper its printed on.
My advice is to ignore it altogether but keep your FOID current.

I also doubt police will be willing to risk following this ride into Litigation hell with Daley.

I think the FOP needs to advise cops to never charge anyone with failure to obtain a permit or register unless it's an add on charge to a long list of others on the same defendant.

Confiscating guns and arresting people for violating the new gun ban when there are no other violations will violate their oath of office and put their personal assets at serious risk.

Let Supt. J-Fled confiscate the gun, make the arrest and sign the complaint.

That gal has a Colt 1903 .25acp under her skirt. I spend as much time as possible searching under skirts! :)