Arizona And The Illegal Immigration Crisis 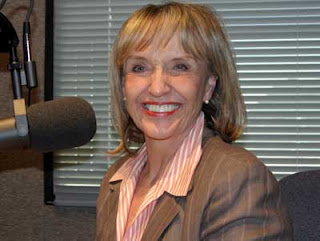 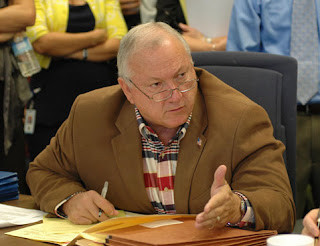 Phoenix, AZ—I’ve known State Senator Russ Pearce for 30 years and Governor Jan Brewer and Sheriff Joe Arpiao for nearly as long. They all have had to live with and personally pay for the consequences of the failure and refusal of the federal government to do its duty securing our borders and tax treasury. 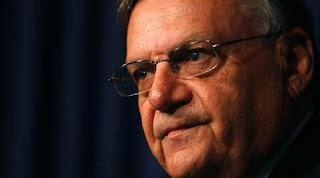 Pearce was a Maricopa County Deputy Sheriff long before Sheriff Joe Arpaio came to Arizona. He had to deal with the drug smugglers, dealers and the crimes such as kidnapping and murder that are no small part of that illegal alien culture. Pearce has seen the bodies of the victims murdered by the criminal aliens and has had to risk his life arresting the killers.

Jan Brewer and every other Arizona taxpayer has had to personally shell out for the entitlements, entitlement fraud, medical care, criminal prosecution, criminal defense and jailing of an unimaginable population of trespassers that have invaded Arizona.

Along with crime, poverty and drugs the trespassers bring diseases of every description from countries where people don’t get routine immunizations for prevention.

Brewer, Pearce and Aripao are simply doing their duty to the citizens of Arizona required by law. They have all had their very lived threatened and have been made victims of a vicious hate campaign for doing the jobs they were elected to do.

Mexico and the other countries the invaders abandoned are not sending us their doctors or engineers. Many are employable but force American citizens and lawful aliens to compete with them for jobs in an impossible economy.

The Leftist darlings of our major media organizations overlook the Federal crime of Obstructing Justice being committed by countless government officials. The media has also have waged a propaganda war trying to indoctrinate Americans to accept this invasion as they ignore the financial impact on American families.

These sub-standard corrupt nation’s, population have a duty like our own American founding fathers to overthrow the despots and create a new government that emulates that in the country where they wish to live. Freedom is not free but hard won with the blood of patriots.

Pearce and Brewer have a duty to protect Arizona, their taxpayers and thankfully they’ve stepped up to the plate to deal with it as the oaths that have taken dictate.

Americans have been redundantly polled on this issue. The will of our people is to enforce immigration laws and reject the amnesty demands of the criminal aliens and their supporters. Americans have said no in overwhelming numbers.

Americans don’t hate Mexicans or those from the other countries south of our border. Americans do hate poverty, crime, ignorance and being forced to pay for it. This has never been about race or racism. This is really all about Socialists desperately trying to create a new and poorer America that will embrace Socialism rather than reject it.