Warren Buffett and Bill Gates want to spread their wealth and I can help! 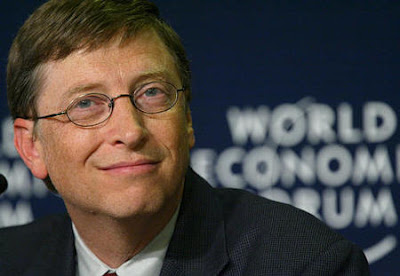 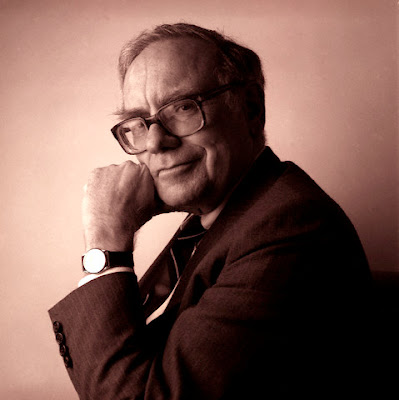 Chicago, IL-- These two money making giants say they want to give away half of their money. Okay I want to get into this line! I need several million dollars to make my film, Come Friday about heroic Chicago policewoman Ann Leybourne. It was New Year’s morning when serial rapist and career criminal Robert Ellis stalked and kidnapped the 25 year old recruit policewoman.

Ellis kidnapped and raped nearly 50 attractive young women on Chicago’s gold Coast. On a legal technicality he was set free and his crimes continued. Some really great cops made Ellis their personal target but were never able to bag the cunning rapist. Ellis wore a surgical mask and was always armed with a gun or knife. He always struck on Friday Night. Chicago’s media dubbed him The Friday Night Rapist.

I want to employ a director, actors, extras, editors as I pump some needed cash into Chicago’s struggling economy. There will be lots of work for off duty Chicago cops.

This struggling film producer and screenwriter must have the cash in order to open some Hollywood doors to tell the exciting story of a real American role model. Yes, Ann Leybourne absolutely deserves the honor.

You generous billionaires could do something really fine. As for any profits from the film, perhaps could be turned into a scholarship program for the children of Chicago’s finest.

Michelle Obama is good for telling college graduating classes not to chase the almighty buck, but instead to work in unselfish service to others.

The Obamas are set for life. I'd love to see them give away all of their wealth to the less fortunate and follow Michelle's words.

Ron Dean is pulled into every Andrew Davis film. I’m not sure of this talented director’s connection to Dean.

Dean killed a Chicago police detective over 50 years ago as a juvenile. I don’t think anyone in Ann Leybourne’s family would want him in the film. I have to say that Dean cleaned up his life and turned himself around. Real rehabilitation is rare but apparently in Dean’s case it happened. We don’t execute juveniles because we hope they can salvage their lives somehow.

I’d give the final say on something like that to Ann’s beautiful daughter, Sarah Erwin to make that call.

I don't think that's the kind of thing these kind of guys like to fund. If you could come up with a project with 'climate change', 'green', 'sustainable' or 'aids' in the title, and involve some third world countries, they'd probably shower you with cash.

Ann needs a facebook page - let me know if I can help....the video is key - millions will see it.

I'm nauseated at the thought of Ron DEAN playing a police detective in any of these movies.
Just MY opinoin
I/F