Pretending To Be Conservative—California Governor Candidates 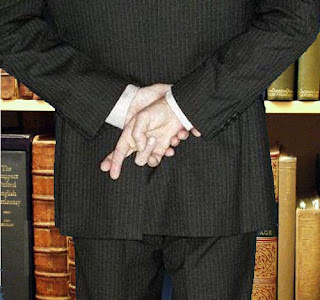 Los Angeles, CA—I feel nauseous and begin to gag as I watch those Steve Posner and Meg Whitman campaign commercials. They both slam the other for being too Liberal as they run in the Republican primary for Governor. They both promise to be the Conservative solution when they’re both pretenders more in line with Barack Obama than anything Conservative.

They are both well established gun rights haters that love big progressive government. Neither are worthy of holding office in America.

They’re masquerading as conservatives to fool the not so sophisticated California voters who don’t know any better. These two are much more in tune with either the Loony left California Democrats or Communists.

The best man for the job and most Conservative is former Governor Jerry Brown, a Liberal Democrat that’s not been a gun control zealot. He is the most honest of the candidates and has not pretended to be something he’s not.

My guess is that billionaire Meg Whitman will get the Republican nod because she bought the most airtime to mislead gullible voters.
Posted by Paul Huebl Crimefile News at 6/08/2010 01:38:00 PM

Email ThisBlogThis!Share to TwitterShare to FacebookShare to Pinterest
Labels: deception

Looks like Janet Napolitano may be job-hunting someday soon (we can hope) -- maybe she'll move to California because she sure won't be welcomed back to Arizona!