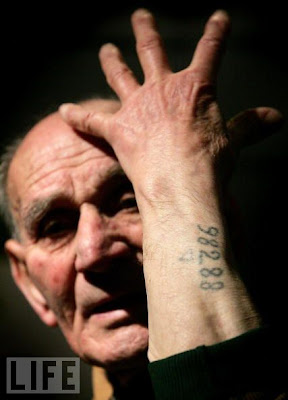 Los Angeles, CA—As the Golden state can’t pass a budget, pay its bills or keep dangerous convicts in their prisons, lawmakers want to expand gun registration to all rifles and shotguns. The simple but important question is about any value of registration itself.

State and local registration are duplicating provisions of the 1968 Gun Control Act that required every gun dealer in the United States to record sales information for every transaction. Guns are traced on request of any police agency anyway. Buying a firearm is a complicated process and for many years the FBI has been conducting background investigations on each and every prospective gun buyer at the point of sale.

The proponents of registration claim it’s a needed investigative tool for police. In my 40 years inside the criminal justice system I can tell you that criminals simply don’t leave guns behind at crime scenes. If a gun is found at a crime scene it was seized from the suspect.

We do know that criminals never register their firearms. They are not required by law to do so. Crazy, you say? On two occasions the United States Supreme Court has held that requiring people prohibited by law from possessing firearms to fill out registration applications violates their rights against self-incrimination. They can’t be prosecuted for failure to register!

Some suggest that stolen guns are discovered and returned to the rightful owners. The only way to discover if a gun is stolen is when the owner reports the crime to police. Any person in their right mind who has failed or simply refused to register a firearm won’t report its theft for fear of being prosecuted. Registration is counterproductive to that end.

There are those that think ballistic samples taken and stored from each firearm will somehow solve crimes. That’s never worked in the few places it’s been tried. That’s truly an impossible mission with an astronomical price tag.

When a gun used at a crime is seized from a suspect sometimes it can be matched to projectiles or casings found at a crime scene. That’s the only practical way ballistics examinations help to solve crimes. Police still have to prove that the suspect fired the gun and the shooting was not somehow justifiable.

Registration has genuine value in giving a totalitarian government a list of addresses where doors of citizens can be kicked down and their ability to resist government tyranny can be defeated.

Gun registration is an expensive and yet useless way of fighting crime or keeping firearms out of the hands of criminals. Repealing of existing gun registration laws will give financially strapped government agencies and their taxpayer’s instant relief.
Posted by Paul Huebl Crimefile News at 6/23/2010 09:42:00 AM

Registration is pre-text to confiscation.