The Drew Peterson Trial Is Theater of The Absurd 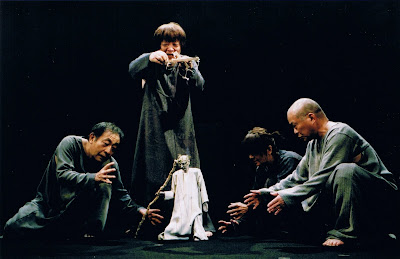 Joliet, IL—Surreptitious autopsy video recording by Fox News, prosecutors and police spreading rumors of the located corpse seem no more than a device to taint the jury pool. I guess when you don’t have evidence; smoke mirrors and trickery must be employed. All this in an effort to convict retired Bolingbrook police sergeant Drew Peterson at any cost.

At the eleventh hour, prosecutors have still been shoveling discovery material on Peterson’s lawyers they should have turned over nearly a year ago. Judge Steven White has done everything in his power to give Peterson a dream appeal record.

There is however bad news for the folks that don’t have a life that pine to see Peterson suffering in the defendant's hot seat. They will have to attend the trial in order to see or hear any portion of it. Illinois courts in my lifetime have never allowed radio, TV or even still cameras into courtrooms. This will also prevent witnesses from hearing other witnesses’ testimony. Excluding witnesses from hearing others testify is a wonderful way to expose perjury. That’s a good thing.

I don’t see how this mess can begin by July 6th as Judge White has dictated. They are in such a hurry that this will be a massive mess rather than a trial. Will County will be the laughing stock of the American criminal Justice system before it’s over.
Posted by Paul Huebl Crimefile News at 6/25/2010 06:26:00 PM

"Judge Steven White has done everything in his power to give Peterson a dream appeal record."

Crimefile, that's such a diplomatic was to say that Judge White is a total Prosecutor's asswipe.

The circus needs to be shut down before it starts. This must be how they do things in North Korea.