Another Pro-Obama Thug, This Time It’s A Congressman! 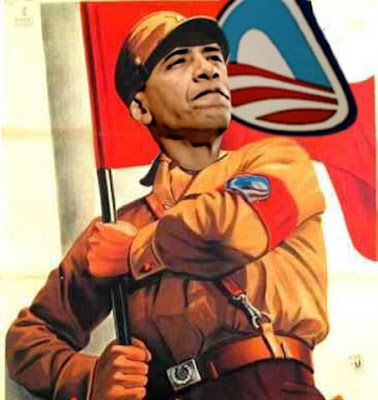 This is nothing more than a criminal assault and battery that deserves prosecution in both a criminal and civil court.

This is the new thuggish attitude of the Socialists of the Barack Obama Administration. Yes, it reminiscent of the Brownshirts of National Socialism’s SA that brought Adolph Hitler to absolute power.

If Etheridge escapes prosecution that’s a sure sign of the Obama Administration actually is gaining that dreaded absolute power.

Shame on this kid. He should've kicked the shit out of this power drunk asshole.

He set himself up perfectly for a right upper cut to the jaw.......and it would've been "Goodnight Irene!"

This is a criminal attack by an adult on a child. OK DC cops, it's your jurisdiction - make the arrest.

He is a Democrat. Nothing will happen to him. If a Republican did this he would already be in jail. Being Democratic means never having to say you are sorry or take blame.