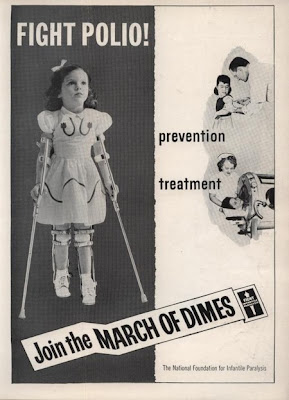 A horrible crime happens usually with an unthinkable child murder. Some criminal is arrested and politicians scramble out from under their rocks for TV face time and votes.

The scenario is always the same. The criminal was well known and previously convicted of some other disgusting and despicable crime or crimes. He could have been locked away forever but some prosecutor, judge or both allowed the creep to return to society. The maniac goes out and does what was fully expected, committing a similar crime.

Laws are adequate but rapists, home invaders and child molesters manage to get short prison stays.

The politicians including prosecutors and members of the legislature suggest yet another law named after some poor dead child that will never be fully enforced.

The politicians dress up the parents of the victim and put on a revolting dog and pony show for the press. They make a poster child out of the victim and faux heroes of the grieving parents. Yes, the same parents that did a poor job of protecting their child in the first place. Please excuse me while I go vomit.

Far too often the new poster child law disables Constitutional protections created by our founding fathers to protect the innocent. The poster child laws simply strengthen the police state and make things easy for dishonest or lazy prosecutors to convict anyone they please.

The victimized parents that are exploited are led to believe that some other children are suddenly safer but the end result is only free publicity for incumbent or rising politicians. The collective intelligence of Americans is somewhere in the toilet because they fall for it every time. American mothers wring their hands and cry watching the courageous politicians making us all safe. Wake up ladies! You’ve been had!

The biggest disappointment is the allegedly educated people in the media that never miss a chance to help sensationalize the proposed poster child law as the fix of all times. Are they so stupid they can’t see the scam?
Posted by Paul Huebl Crimefile News at 5/03/2010 11:03:00 PM