Not Even Off Duty Cops Are Safe In Chicago-Cop Murdered, One Robber Dead And One Wounded 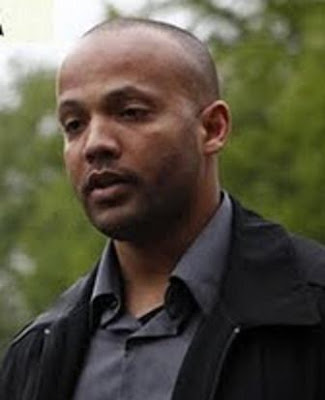 Chicago, IL—While Chicago police superintendent Jody “J-Fled” Weis has made excuses for inside/outside murders the wanton violence continues. This time a young cop, 30 year-old Thomas Wortham IV visiting his parents was murdered apparently by thugs trying to rob the off-duty officer of his motorcycle. Worthman was a three year veteran assigned to the Englewood district.

The murdered cop’s dad, a retired officer thankfully opened fire with his son on the offenders, killing one and wounding another. A third suspect is being sought at this hour.