Live in Chicago? Carrying a gun is a must. 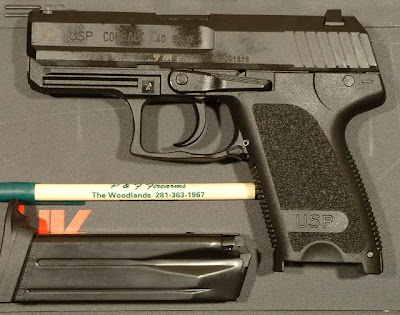 Chicago, IL—The undermanned, outgunned and demoralized police department can barely protect themselves as they move from one bloody crime scene to another. Proactive policing is impossible in the Windy City as warm weather brings out a flood of predatory armed thugs, stalking prey.

The North side parks and beaches have seen a dramatic rise in racially motivated armed robberies, beatings, rapes and killings. The perpetrators are predominately African-American gang members prowling in wolf packs looking for vulnerable victims.

Going to Chicago’s parks especially in nice weather is simply too dangerous. If you must go and have the training bring a suitable large caliber gun and enough ammunition for multiple attackers. Going anywhere at all in Chicago without a meaningful way to protect yourself is crazy.

Chicago’s politicians spent a bundle of tax dollars on corrupt contracts to improve the park system but have not properly funded necessary policing there. The park system is reduced to nothing more than an attractive nuisance and fertile grounds for all manner of violent crime.

If you want to enjoy a fine park perhaps you should go to one of many wonderful places an hour or two’s drive from Chicago. There is the terrific Starved Rock State Park in Ottawa, Ill. You can rent inexpensive, romantic cabins there and enjoy wonderful meals at the main lodge. Nearby is a great public shooting range where you can keep up your self-defense skills.

Remember folks the clock is ticking until all of Barack Obama’s checks start bouncing and civil unrest make Chicago uninhabitable. That could only change if fed up Chicagoans, begin to use their second Amendment rights and refuse to be victims. The cowardly predators will quickly vanish rather than to face real resistance.

Remember if you shoot a scumbag no law requires you stay there or call the police. You have an absolute right and duty to yourself to remain silent.

Leave the scene collecting any and all weapons you can. If contacted by the police remember these four words, “I WANT A LAWER.”

Do not admit anything including being in fear for your life. Save that for your lawyer or a jury if they arrest you. Talking to police will almost guarantee your arrest. Silence is truly golden.
Posted by Paul Huebl Crimefile News at 5/25/2010 05:49:00 PM

Paul you are so spot on again.The police are not your friends,niether are the States Attornies office or the Court.Keep your yap shut.

Yeah, Chicago (and their Mayor) is scary. Better stock up on !
DG at LuckyGunner.com