Having A Gun When Needed Stopped Bloodbath In West Hollywood 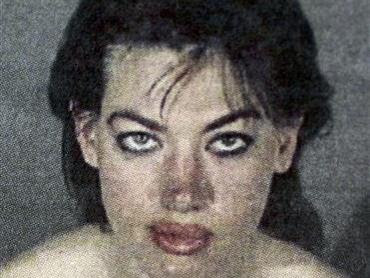 West Hollywood, CA-Four people were stabbed at a Target store here by a mentally disturbed woman. One victim remains in critical condition at a local hospital.

The woman, Layla Trawick, 34, entered the store and attacked shoppers with a butcher knife and a steak knife. It is now believed the knives came from the kitchenware section of the store.

The victims included a young mother holding her baby.

Also shopping in the store was off duty, Los Angeles County Sheriff's Deputy Clay Grant Jr. Grant was armed and interrupted the deadly assault. After two commands by Grant the woman dropped the knives and was taken into custody without further incident.

The reality is that without an armed response the woman would have been enabled to inflict more horror. It was indeed a rare event to see a cop when one was needed. Trained and armed citizens stop crimes like this somewhere every day in the states that allow for concealed weapon permits. Most often shots are never even fired by the gun carrying civilians. Thankfully the threat of deadly force is all that’s needed to stop most criminals.

We can’t predict where things like this quadruple stabbing will happen. A few state and local governments like Los Angeles enables this kind of violence because they criminalize self-defense through gun bans. Only the law-abiding bother to obey those gun laws.

Deputy Clay Grant, Jr. is a real hero today because he was armed and able to end this attack. Of course it would have been better if the attack was stopped before anyone was hurt.
Posted by Paul Huebl Crimefile News at 5/04/2010 10:54:00 AM