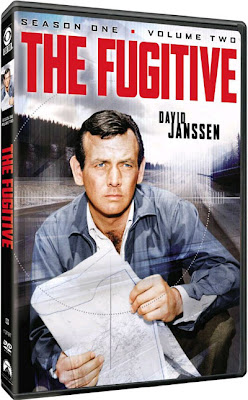 Phoenix, AZ—As Phoenix police officers discover and arrest violent fugitives wanted in other states they get a rude surprise. The state that originated the warrants now tells them, “Keep him we don’t want him.”

Kidnappers, child molesters, robbers and burglars are escaping justice. Why you ask? It’s because, state and local governments are too cash poor to pay for the high cost of extradition.

Theft and drug offenders wanted for probation violations are getting a free ride most of the time. The best thing you can say to the fugitives leaving your jurisdiction today is good riddance.

The pay back for this kind of enforcement is brutal. Rather than clean up their act many of these felons graduate to even more serious crimes. The most glaring example is the fugitive that recently murdered four cops in the state of Washington.

Those felons that remain furthest away from the state they are wanted always stand a better chance of escaping the not-so-long arm of the law and avoiding incarceration.

This seems like a throwback to yesteryear when leaving state jurisdiction meant the end of the hunt by police. Extradition was not nearly automatic as it is today. Modern federal flight laws and better Governor’s extradition agreements insured there was no escape for criminals.

Of course there will still be the special criminals that catch the attention of the media or police administrators. Being a celebrity like Roman Polanski will get you extradited from anywhere since cops and prosecutors are star struck. I don’t think Lt. Phillip Gerard would ever let Dr. Richard Kimball escape even with a tight budget. The sad part of that story as we all know, Kimball was innocent!
Posted by Paul Huebl Crimefile News at 4/23/2010 07:19:00 PM