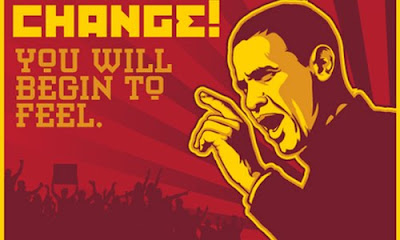 Washington, DC—In light of Arizona’s making illegal aliens illegal Barack Obama and his Marxist cronies are in a panic. They know that statistics of cost savings will prove the real burden taxpayers have because of open borders. Immigration laws non-enforcement has put our healthcare and schools straight into bankruptcy. Arizona is bound to get some quick taxpayer relief because of their new state law.

The constant Central and South American export of crime, poverty and drugs will slow down in Arizona. This new Arizona law will definitely push California into more fiscal chaos and deeper insolvency as the illegal immigrants abuse entitlements in that formerly golden state.

Socialism can only exist where the majority of the population is completely dependent on government handouts. Obama’s band of Marxists know they are very close to their goals and with just a little more voter fraud they can get absolute and permanent power.

The majority in our Congress are desperate to give America another forced feeding of the Marxism they don’t want. These traitors are Hell bent on creating The Socialist states of America before voters get a chance to boot them out of office.

We have to punish the Marxists in our government in every way possible. We have to make things uncomfortable and dangerous for them as we can before they do much worse to us
Posted by Paul Huebl Crimefile News at 4/24/2010 02:50:00 AM

Is Obama's Aunt Zeituni still living in Boston on our money?

My son tonight sent me a link to your blog, & I must say.. its nice to see I'm not the only one who think Political misconduct is SOP, & voter fraud in the United States is ramped. I work in the computer field (Network Security), & I knew full well when they came out with the "electronic" ballots (They're PCs) voting fraud was a reality for us from now on, & politicians haven't let me down.

I guess my comment is, "Thank you".. For the last year, I've really thought I was the only one seeing these things.