Productive, Taxpaying Americans Have The Power To Stop Obama 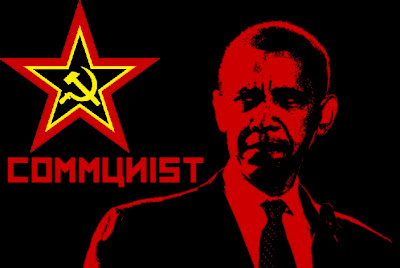 Washington, DC—As the Communists has taken control of our government and placed taxpayers under siege they seem to have forgotten something. The ultimate power lies with America’s taxpaying producers.

We have the ability to shut down this rogue government with our collective clout. The government can be brought to its knees with a three-day productivity moratorium. We don’t buy anything nor do we sell anything for three day periods.

During a normally busy week every business can shut down for three days. Government employees can call in sick to work. People can refuse to buy or sell goods. A three day holiday would cost federal, state and local governments billions in lost revenue and force them to do without.

Unlike refusing to pay taxes that might bring prosecution shutting down our own businesses violates no laws.

Imagine what three-days loss of parking garage tax revenue would do to Chicago’s Daley-Burke crime families?

Why produce just to have the profits taken and redistributed those people who don’t earn them?

Every time our politicians refuse to do what we demand we simply shut down. Why do we continue to feed the monster?
Posted by Paul Huebl Crimefile News at 8/09/2009 09:53:00 AM

Who is John Galt?