Okay The Jackson Memorial Hooked Me On One Great performance 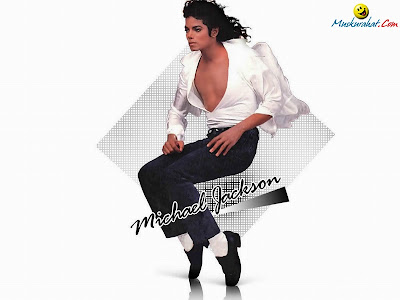 Los Angeles, CA—No, I did not win tickets to attend this event and may well have scalped them if I did.

I knew they’d have some great entertainment and they did. I have always loved good music and learned a long time ago that good music transcends politics, race and most things that divide us as members of the mysterious human species.

For me John Mayer stopped the show with his rendition of, Human Nature. Yes, I also liked the original of that Jackson sang.

Jackson is dead, his demons died with him. Jackson’s dark side was indeed troubling. Culpability for evil conduct is a matter for our maker. Some people are compelled to do things that would never enter most people’s minds. Jackson was indeed strange to most of us.

If we are not tempted to commit evil deeds why are we somehow of superior character? The person who is tempted and yet abstains would be superior. Jackson’s maker has already judged him.

The people of our world will judge Jackson by his huge contribution to music and entertainment with their own hard earned cash.

I wish I had that kind of talent but would like to settle for a percentage of the future sales and so do all of you.

I never heard of John Mayer until today. Wow Paul thats great video. You did all that with your $200.00 Flip Mino HD Cam?

The little Flip stayed home with me. The video an John Mayer rocks for sure!

Come on Paul you never knock any of the Hollywood Gliterati. Your a wana be and won't do anything to offend Hollywood types.