Supreme Court Rules We Are All Equal 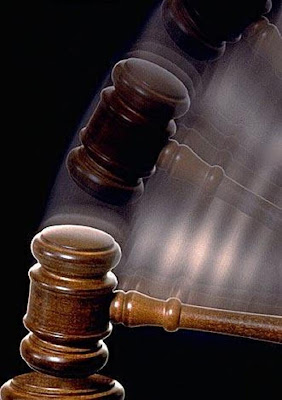 The so-called progressive trend to hire and promote lees qualified minorities simply because discrimination against White Americans was sanctioned by out-of-control Left Wing, whacko jurists should be over now.

Discrimination is ugly in any form and this ruling was long overdue.

Of course Comrade Barack Obama and his Marxists will stack the Supreme Court with justices that don’t care about our Bill of Rights or form of government. Given an opportunity the Marxists judicial appointees will destroy our way of life.

Thankfully that fat ugly racist and sexist pig was put in her place. But sad and ironic shell soon be on that bench for life.

Supreme Court Rules We Are All Equal

Don't Worry, Nobama will "Change" that too.

It's too late for me. I endured 28 years of this "reverse" discrimination before my retirement.

Where do I apply for my reparations?