Obama’s Fantasy Campaign Promise of a tax Break for 90% Of Americans Evaporates. 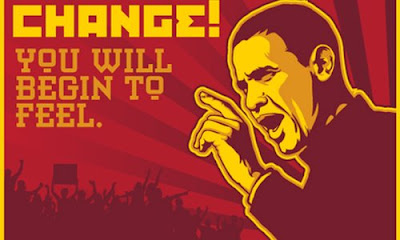 Washington, DC—Just as every conservative in America proclaimed, Chairman Barack Obama’s Promise of a tax break for 90% of Americans was a lie intended only to create false hope.

Just as Hitler, Castro, Stalin, and Mussolini enjoyed wide popularity at first Obama will follow in their shoes. At some point Obama’s supporters will begin to despise him but by then it will be too late.

Thank God Americans have the Second Amendment, we will need it.

Our treasonous President will soon be the most despised in American history. The good thing is the police and military won’t prop up this would be dictator once the American people want him out.

Keep buying weapons and ammo folks.Two reasons,you will need it and two,it sends a message to the whitehouse and congress when they get those BATFE reports!!!