Negroes And Guns An Eye Opener 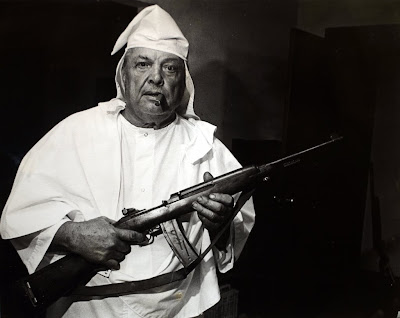 Most Americans don’t know that gun control laws were invented during Post Civil War Reconstruction as the way to control African-Americans and later various European immigrants.

America’s African-American politicians are a huge part of keeping that racist conspiracy alive. They’ve turned their backs on the safety and lives of their own constituents.

No matter your race the more people that can recognize that genocide can’t happen without severe gun control the better. Gun rights insure that all people will have the ability to protect themselves and families. If the African-American voters of demand their rights to defend themselves gun rights would be here to stay.

This film is a real eye-opener.

Arms ownership is yet another check and balance the founding fathers put in place.

Without an armed citizenry the country will fail,look at where we are at now.

Every person has the god given right to self preservation.Anyone who tells you otherwise is evil.

paul is that u in that photo?

Please! Give me a break. I'm soooo much better looking and I have a much bigger gun!