Government Needs To Shut Down Of Cell Phones And Internet To Maintain Control. 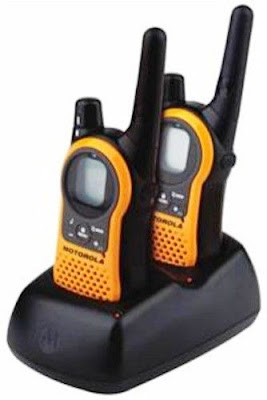 The Internet and cell phones provide information to Americans at lightning speed. It would be impossible for government to control a major uprising of angry Americans should we have a real Tea Party demanding an end to the Marxist moves of the Obama Administration.

Whoever controls the information controls the world. For today’s dictators total control will never happen with a free Internet and working cell phone technology. It’s safe to say that the Obama Administration wants absolute control of the on, off switch to our communications means.

Americans have a real gift to halt tyranny and that’s heavy gun ownership and the Second Amendment. Every day it seems like we are getting closer to the day Americans put an end to government extortion, attempts to confiscate private property and a possible holocaust.

More difficult to control are the elderly, mostly White males that man Ham radios. Should there be a serious rash of civil disobedience in America these will be the guys who will deliver our news from the outside world and other regions of our country.

For you and your neighborhood family service radios are available at K-Mart, Wal-Mart along with the penlight batteries you will need to run them. The radios are cheap and have an average of 1.5 mile range and are perfect for your local militia or watch group. The little radios have numerous channels that can be used. These radios are much more difficult for government to shut down.
Posted by Paul Huebl Crimefile News at 6/17/2009 10:11:00 AM

My amateur radio equipment is always ready - as are my guns, and first aid equipment.

Amateur radio has proven itself an effective tool against the information barriers imposed by oppressive governments (see Tibet, Cuba, etc). I suppose it's just an oversight of Mayor Daley's that keeps antennas from unreasonable registration and restriction here in Chicago.

I'm 27 and have been a licensed operator for a couple of years. If you're a young person that has some interest in electronics I urge you to look into ham radio. It's a hobby dominated by an aging crowd of baby-boomers. Perhaps it doesn't have the appeal that it did before cellphones became the norm; however, I'll attest to the fact that it feels very liberating to talk to people at great distance with a transmitter you build with your own hands. Don't forget the power you give to your cellphone provider - they know exactly where you are anytime your phone is turned on.

Even SF use these things for short range tactical radios.