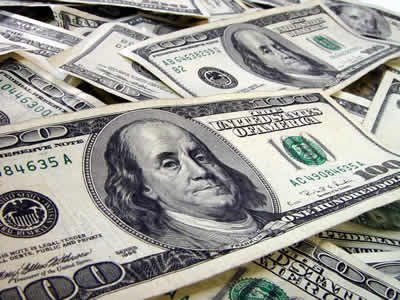 Los Angeles, CA--Lawyers John C. Taylor and David M. Ring will reveal client’s claims that the dead woman Sherri Ray Rasmussen reported that she’d been threatened by a “former girlfriend of her husband who was a LAPD officer.”

The claim is that the LAPD ignored the investigative leads and that this is why the case took decades to solve.

Veteran police detective Stephanie Lazarus is expected to appear in court this morning after her arrest on charges that she murdered Sherri Rasmussen. If convicted Lazarus may face the death penalty.

These high powered litigators will be sharing that story accompanied by Nels and Loretta Rasmussen of Chandler, Arizona. These are the parents of the dead woman who will demand a separate police investigation into the handling of the homicide investigation.

I suspect that the Taylor & Ring law firm figures this event will lead to some civil litigation and perhaps a big payday. Let’s hope that this investigation and trial is not influenced by money.

Taylor & Ring are currently in litigation seeking to loot the estate of the now convicted record producer Phil Spector with the mother of Lana Clarkson.
Posted by Paul Huebl Crimefile News at 6/09/2009 05:34:00 AM

Seems like this is a good racket for Taylor and Ring. Rico Ring.