It’s Time for a politician and bureaucrat Pay Cut 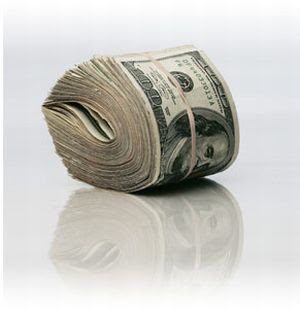 As the politicians and their appointed bureaucrats cut jobs, and tax people everywhere they seem to forget to make their own sacrifices. We have a national financial emergency at every level of government in America.

Elected politicians and appointed officials from the President on down, need to lead by example. The salaries for all these officials should be cut by at least 25% until we can fix our financial woes.

Paul this is off-topic, but you might want to read this on-line article by Police One.

LOS ANGELES — Federal authorities Thursday accused a south Los Angeles County street gang of a litany of crimes, including the murder of a sheriff's deputy and racially motivated attacks designed to drive African Americans from their town.

None of this is on CNN or any other of the major media outlets.