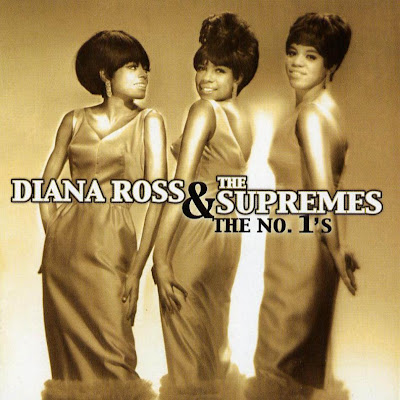 In the 1960s The Supremes were hot. Soon egos ruled and it became, Diana Ross and the Supremes. Then there were no more Supremes.

The Supremes were always better than what we wound up with. Then there was that embarrassing tour of Diana Ross and the “new” Supremes.

Just in case you forgot about former Supreme,Mary Wilson, you can see here that she was anything but chopped liver. I always ask, “What might have been?”

Email ThisBlogThis!Share to TwitterShare to FacebookShare to Pinterest
Labels: Music

With Diana Ross leading that group they became the most successful female singing group of all time. What might have been is that with anyone else (Mary, Flo) singing lead they would have just been another forgotten girl group. What might have been? Thats like saying what would the Beatles have been like if Paul and John didn't sing lead, and to suggest they (Beatles) would have been bigger is crazy.