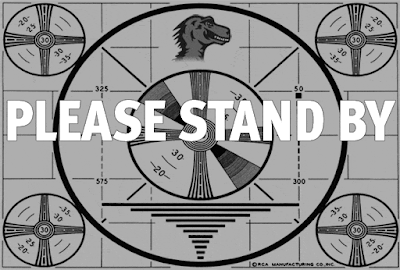 Chicago, IL—From now on four out of five TV stations will share video. For viewers that means the end of channel surfing during news broadcasts. WLS-ABC7 will continue to gather exclusive video and not participate in this scheme.

The perceived benefit is that the stations participating will save a bundle as they jettison photographers, vehicles and expenses off their payrolls. Pink slips continue to rain during the first ever depression for TV news in its entire history.

I don’t see this as a cure to stop the hemorrhaging of profits. On the contrary I expect a viewer revolt that will eventually bring on entertainment TV reruns instead of local news.

Nationwide, local TV news has resisted any change as they’ve religiously copycatted each other’s style and format to death. I ask, why not have just one TV news provider broadcast to every channel? There has been so little in the way of enterprising news stories outside of the ratings or sweeps periods. Why bother at all?

TV news has progressively spiraled down to the lamest of the lame anyway. In Chicago and other large cities they advocate for only Liberal political agendas and distort facts. This is most prevalent in stories involving gun control and violence.

They always love to display of murdered gang punk’s eighth grade graduation pictures depicting the now 17 through 21 year-olds who died flashing gang signs in drive by shootings. What they don't show you are the tattoos, needle tracks, rap sheets and the risky behavior that led to the shooting. Of course they never miss getting the tears of the welfare fueled, baby-making machines that spawned these young creeps.

This will only provide better opportunities for current and start up video news blogs founded by creative folks who will make their own formats and rules. The good thing is the days of a unified political slant are over. This will hasten the death of local TV news as we knew it and that may be a good thing.

Those laid off news workers can now band together and use those ideas they’ve been unsuccessfully pitching various news directors over their entire careers. The cost of equipment has dropped as the quality of it has skyrocketed. Frankly I can’t wait to see what the evolution will bring. One thing for sure I expect both creativity and an overall improvement of news products outside of TV.
Posted by Paul Huebl Crimefile News at 5/05/2009 08:45:00 AM