Dealing With Killers and Accused Killers 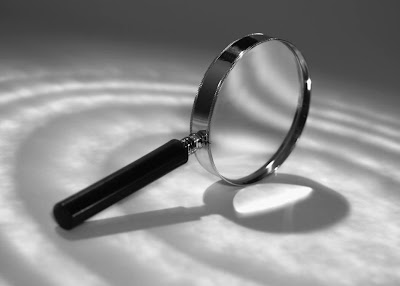 I’ve been asked lately with it’s like to be around killers. Yes I’ve been around killers during the last four decades. Killers come from all walks of life and kill for necessity, thrills, sexual gratification, commerce, revenge and hatred. I’m sure I missed some here.

I’ve been on or in prison Death Rows, jails, court lock ups and all manner of transportation with killers.

Some of the killers I met were Congressional Medal of Honor winners, cops, ordinary citizens engaged in warfare and self-defense. I have met those who killed others by accident and even a medical care provider who administered the wrong drug.

Most killers involved in criminal homicide are dysfunctional people who were shortchanged when it came to intelligence, emotional health and simple patience. There are other factors that aggravate their shortcomings such as poverty and racism. Racism is a two way street. There are Caucasian people who are victimized by empowered minority group member who hate.

Many of my clients are people who killed in self-defense and found themselves facing bogus criminal charges including murder.

I have also met people who committed murder and were devastated by their own actions and remorseful. Then there are the true sociopaths that justify their actions based on the race or occupation of their victims.

Killers are all different. Some are wonderful people and some are the worst. There is no common denominator other than taking a life has changed theirs. Sometimes people are credited with killings they did not commit. Their lives change too
Posted by Paul Huebl Crimefile News at 5/08/2009 06:14:00 PM