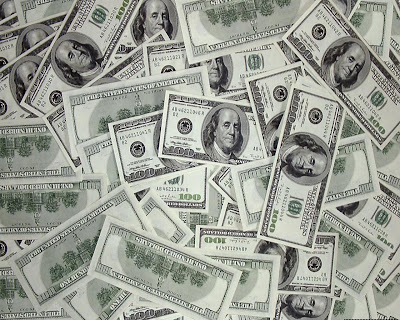 The Bolshevik Republic of California—They’ve literally taxed and spent themselves to death. This nanny state that educates and provides free medical care for much of Mexico and Central America never let a lack of their own money slow them dowm.

This state has every convoluted gun control law they could possibly invent and spend billions nitpicking and aggravating law–abiding gun owners.

They invent boards and commissions to over-regulate every profession. There you need a special license to do anything beyond clipping your own toenails. California layers government everywhere they can.

California does not have a public building that’s not staffed by security guards that frisk ever visitor like a criminal. The entire country went through two centuries and a Civil War without that kind of intrusion.

Should California really have to make budget cuts they will start by releasing tens of thousands repetitive criminals from their prisons. California is very lenient on all but gun owners anyway.

The last cuts they will make are the never ending benefits to criminal aliens.

Voters have rejected additional tax schemes and now they are trying to get fiscally responsible states to pay for their outrageous folly. This is happening as taxpayers have fled this bankrupt, Socialist failure.

California’s politicians won’t learn downsizing until the citizen’s start hanging them as the common criminals they’ve proven to be.
Posted by Paul Huebl Crimefile News at 5/20/2009 09:40:00 AM

Many states seem to do the same thing when money gets tight - they threaten to lay off needed services first, like police or teachers. What they should do if it gets that bad is to stop paying welfare and all of the other handouts being given to illegals and those who refuse to work. That alone would probably save enough money to make the state solvent once again.
Oh wait, that makes too much sense so it'll never happen.