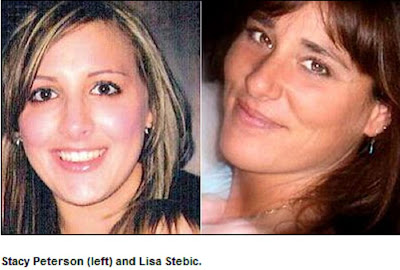 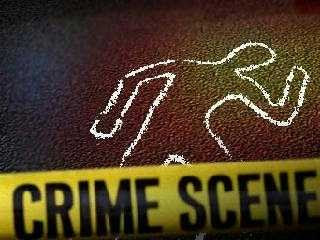 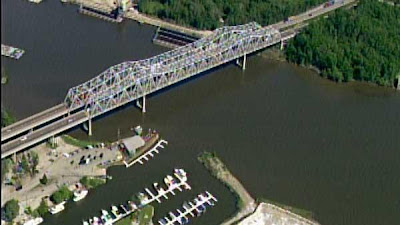 Channahon, IL--Illinois State Police have reportedly pulled a body from the Des Plaines River, near Interstate 55 in Channahon. There are two prominent women who are missing from that area, Lisa Stebic and of course Stacy Peterson.

Details are difficult to obtain right now other than that the body was severely decomposed. Identification is almost certain but determination of the cause of death will prove to be a major challenge.

Some local media reports have claimed the remains were perhaps 30 pounds of bones with underwear. The underwear may be a clue to the corpse’s sex but finding the manner and cause of death will be nearly impossible considering the conditions involved. They will be able to determine the approximate height of the person involved by the bones left behind.

The earlier reports suggesting this was a White woman are probably beyond anyone’s ability. Ruling these remains out as Stebic or Peterson will be easier and quicker than making a positive identification.


Illinois State Police are on the scene processing it. In a large metropolitan area bodies are found on a regular basis.

Are you going to start a voting pool Paul about which one it is???

My guess is there is less than a 5% probability that it is either Stebic or Peterson. What we have is a tidal wave wild media speculation. Bodies are found on a regular basis.

If the barrel doesnt fit,you must aquit!!

I have to agree that there is only a slim chance that the remains are one of the two missing Illinois women. Dead bodies (floaters, as we call them) are found on the waterways in the Chicago area all the time. Most turn out to me male though, so this does pique my interest a bit. It'll be interesting to see what the DNA results turn up in a couple of weeks.