YouTube Stars Arrested After Their “Fun” Video Is Posted 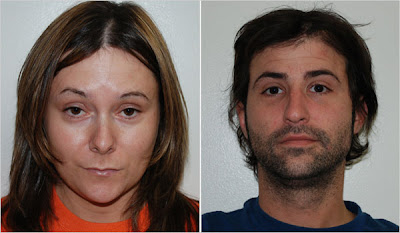 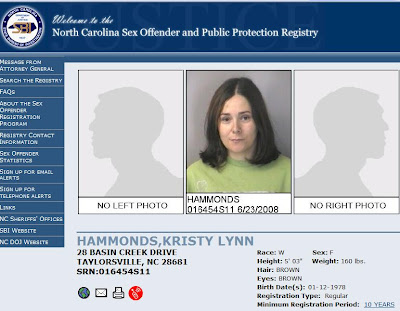 Conover, N.C.—Domino’s Pizza has to scrape the bottom of the barrel looking for people willing to work for minimum wage. It’s the nature of the business. Some people can take an entry level job making pizzas and move up and on. Others are doomed to fail.

Kristy Hammonds and Michael Setzer had jobs at Domino’s until they grossed out anyone who saw the video they posted.

Actress and author, Tori Spelling even has a cameo appearance in this cinema masterpiece!

The two cretins have been charged with felony violations of contaminating food distributed to the public. As you can see above Hammonds is also a registered sex offender.

Prosecutors will have to prove that the tainted food product was actually delivered. Domino’s may well sue the two performers and get a well-deserved whopping punitive damage judgment that could haunt these stupid kids for the rest of their lives.

Next time I want pizza delivered it will come from Papa John’s.

I suspect that video of these two will be yanked down soon. the video did get yanked on a bogus copyright claim
but you can see the fun here!

geeze i thought tori spelling was on a comeback!! NOT

sick bastards deserve to be fed to the grinder