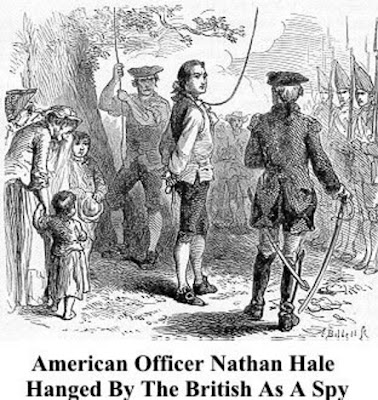 Boston, MA—It was held on December 16, 1773 at Boston Harbor. A group of American patriots protested a tax on tea that was nowhere near as outrageous as what politicians have saddled us with today. The colonists committed serious crimes to make their point. Had they been captured, the Boston Tea Party protesters would have been hanged.

The colonists forcably boarded three of the King’s ships and damaged a significant amount of property. It became an historic moment that showed the world that Americans were mad as Hell and not going to take anymore.

Today several thousand people show up to protest and are arrogantly ignored as they chant a little. These modern protests lack any signs that these people mean business. Little more than insignificant whining will never be recognized or noticed by anyone.

Within a few months of the real Boston Tea Party the King and Parliament responded by pushing back with laws affecting freedom and liberty. Things deteriorated so bad that with great loss of life and lots of unspeakable suffering the United States of America became the sweet fruit of a revolution.

Unfortunately, before disenfranchised taxpayers will get the attention of their elected officials significant destruction or loss of life must happen. We must be prepared for a crackdown on liberty and even more abuse. Frankly the Obama Administration will never get the cooperation from the cops and military they have already alienated to take violent action against taxpayers.

As for my fellow Americans we must step up our resolve to engage in much riskier protests or prepare to be ignored.
Posted by Paul Huebl Crimefile News at 4/02/2009 07:38:00 AM