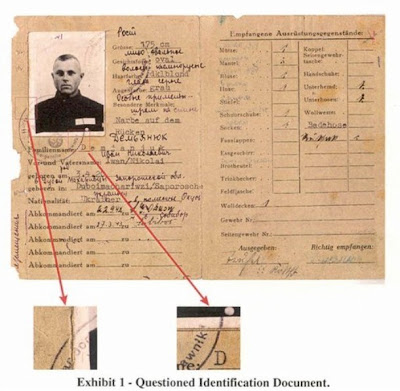 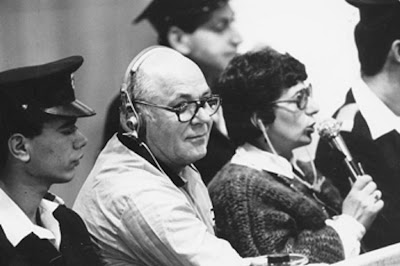 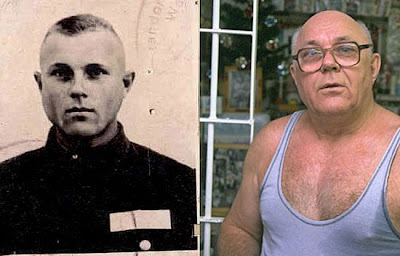 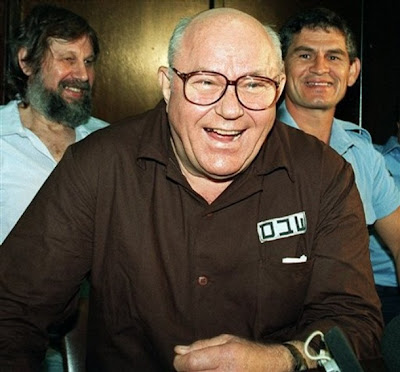 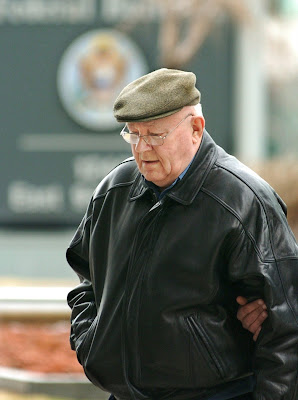 Cleveland, OH—It was nearly 20 years ago when I got a call from this man’s son-in-law asking for my help. The story was that John Demjanjuk was in an Israeli prison cell, under a death by hanging sentence for war crimes as the notorious Ivan The Terrible.

The great document detective Bill Flynn of Arizona’s Department of Public Safety made a startling discovery. The Nazi identity card that contained John Demjanjuk’s photograph was a forgery. It was a paste-up job created from different documents as a prosecution tool to murder the accused. When it became evident Israel freed Demjanjuk.

The United States Office of Special Investigation was charged with finding, investigating and seeking punishment for Nazi war criminals. This agency was ineffective, inexperienced and had no problem falsifying evidence to Kill John Demjanjuk.

Once Demjanjuk was in the clear the Embarrassed OSI set out to frame him again this time claiming he was a lower level death camp guard. To achieve deportation the OSI need not prove guilt beyond a reasonable doubt because the standard of proof is much lower.

The ailing, accused Nazi is 88 years old now. He's spent the last 30 years successfully fighting off false and unproven allegations. The money spent on his defense over the decades has been astronomical.

The OSI has convinced German officials that there is a basis to hold yet another War Crimes Trial. The German courts have issued a warrant for Demjanjuk’s arrest. The United States Government has revoked Demjanjuk’s citizenship and it seems that the accused Nazi will be forced onto an airplane for a trip to a German jail cell.

This case has taught me something over the decades. The criminal justice system of Israel can teach a thing or two to American Justice. Somehow I think that Demjanjuk will find much more fairness in a German court than he ever got in an American court.

I only wish that I could assist Demjanjuk’s German lawyers as a defense investigator. I know John Demjanjuk’s family is flat broke and needs all the help they can get. I remain convinced John Demjanjuk is innocent. My question will all these trials kill him before a verdict is rendered?

whatever happened to the laws against double jeopardy?

The Israeli Supreme Court considered the Sobibor charge and none of their witnesses were able to identify him for a single death, nevermind 29000

Why is he being tried again for the same thing?

Why don't they leave this man alone he was proven innocent........... There are plenty of other things to worry about in this world then an 80 year old many that is not the monster they are making him out to be.

I was gazing at the picture of the young guy and the old guy, trying to determine whether it is the same person. While I think there are amazing similarities in the two, I believe that the ears give it away that this is not the same man. The young guys left ear is kind of horizontal at the top and the old guys are pretty much straight up. Unless a persons ears perk up with age, or unless this guy had surgery to make the change, I don't believe it is him.

If Germany and Israel are still hounding Demjanjuk, the US should be putting on trial all the personnel who attacked and murdered 34 US serviceman on the USS Liberty in 1967.