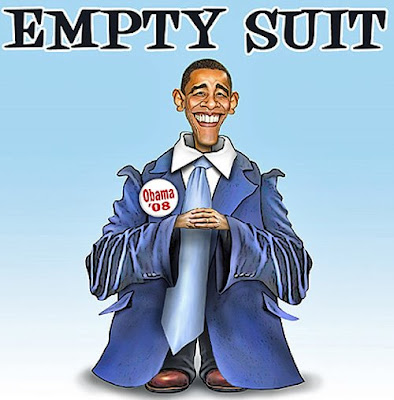 They both are trying to solve a problem. They want to stop Mexico’s drug violence without interrupting the flow of illegal aliens and poverty into the United States.

The simple solution seems to elude these fellows. They can use Mexican and American law enforcement in a joint effort to seal off the border. The laws and sovereignty of both countries would be adequately protected with little violence. Our guns and narco-cash would stay North and Mexico’s narcotics and trespassers would stay South.

Instead the fix for Mexico’s problems is to reduce American’s hard won liberty and freedom. They don’t want to impede Mexico’s export of poverty, violence and narcotics into the United States.

We cannot afford the cost of money and freedom offered by our Congress or Obama.
Posted by Paul Huebl Crimefile News at 4/16/2009 01:05:00 PM

Department of Homeland Security Report and the hatred of Napolitano:

I just read the DHS report. I'd urge anyone who wants to comment on it credibly to do so, as well. Speaking as someone with over 30 years of federal law enforcement experience, I have to say that it's an appalling report that profiles vast number of individuals--veterans, gun owners, those who oppose illegal immigration, and others--as likely recruits, willing to engage in terrorism against the United States.

Not only is the report incredibly useless to anyone in law enforcement, it is clearly aimed at demonizing those whose political viewpoints may differ from the current administration's. It is not worthy of being deemed a legitimate piece of law enforcement work. Rather, it is a clumsy, heavy-handed manifesto, aimed at bolstering what Ms. Napolitano may view as the Administration's political agenda.

This is very scary stuff people.