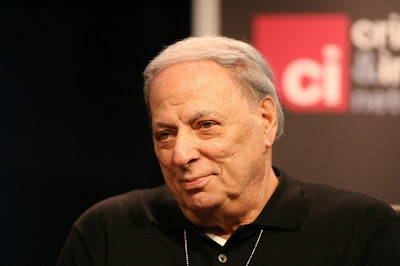 The theme song was written, composed and sang by the late, Domenic Troiano. Troiano passed away in 2005 at the age of 59 of prostrate cancer.

For some reason this show was never released on DVD. That’s a shame since the writers and cast could make a little money on a great series being reborn.

Information on the cast and crew from IMDB.

I remember the theme more than the show. I saw it in syndication on WJYS 62, when I was a kid.

Wow, this brought back some memories.