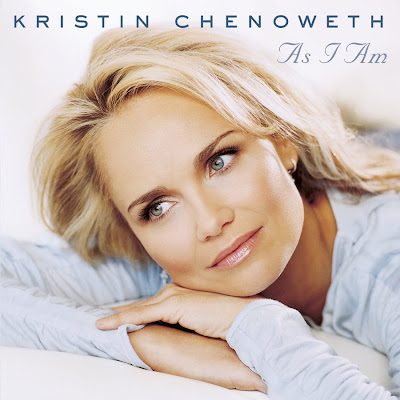 Westwood Village, Los Angeles, CA—Today was the first of the two day Festival of Books sponsored by the L.A. Times and many other organizations. Every author around of any significance is here. They're there pressing the flesh as they sell and sign their books.

I have lots of video and will edit and post it later but wanted to give you a little treat from singer/actress Kristen Chenoweth. She starred in the Broadway smash, Wicked and had a starring role in the West Wing. I’m hoping to figure a way for her to tuck me into bed every night and sing for me! Somehow I don’t think that will happen except in my dreams.

Email ThisBlogThis!Share to TwitterShare to FacebookShare to Pinterest
Labels: Festival of Books, UCLA