Gary Sinise Is A True Patriot and Great American! 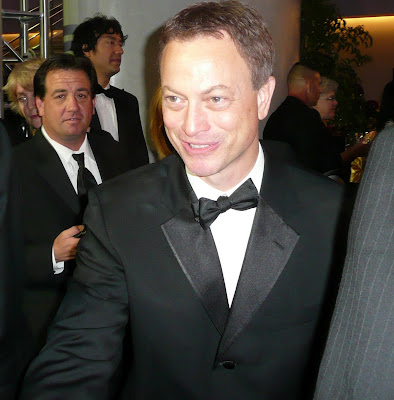 Gary Sinise is better known as an accomplished and extraordinary actor. He’s a Chicago area lad who followed his dream after being inspired and mentored by his Highland Park high school drama teacher, Barbara Patterson.

Sinise was an original member of Chicago’s world class, Steppenwolf Theatre Company. So many notable stars grew in this celebrity incubator it’s difficult to name them all.

I meet Sinise recently at the Reagan Presidential Library and museum where he and so many of his Hollywood friends honored 43 living Medal of Honor winners at a wonderful black tie dinner underneath Air Force One.

These days Sinise has gone out of his way to thank every veteran he comes into contact with. When Bob Hope died I wondered what A-lister would fill his shoes. Sinise with his, Lt. Dan Band has stepped up to the plate in a big way. I don’t know how this fine man finds the thousands of hours he devotes to veterans. 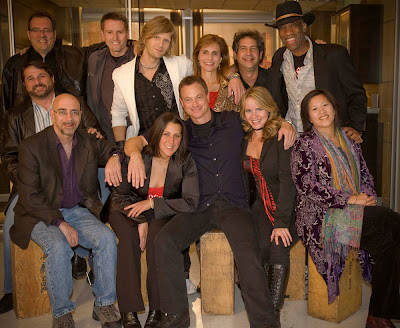 For the soft-spoken Sinise this is no act of self-promotion to keep his name viral. Sinise is the real deal who is really helping vets every way he can. Gary Sinise has proven himself to be an American hero.

Is it my imagination or does it seem that Mr. Sinese has not had as much work as he did in the past? Is it because of his stance on our military? Just wonderin? In any event, he is a true American and I can't wait to see him at Cantigney this year.