Caught On Tape, This is Just Too Rich! 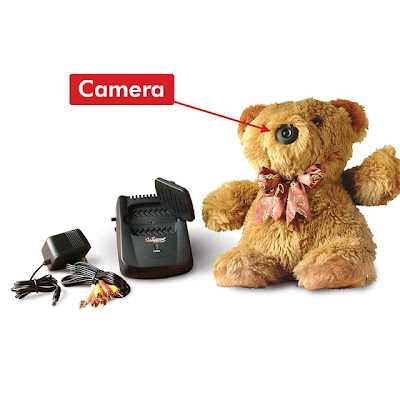 Boynton Beach, FL- Homeowner Jeanne Thomas, 43 was at work and decided to check on her home via her new covert camera hooked up streaming live video over the Internet.

After she was burglarized in October Thomas installed the video surveillance system.

To Thomas’ surprise she saw two burglars in the act of looting her possessions yet again. The cops responded to Thomas’ call and no less than four dangerous criminals were removed from the streets. On the video you can see the cops enter and clear the intended victim’s house after they rounded up the rats.

Too bad these burglars did not find an armed homeowner that might have sent them away in rubber body bags.

You can see a copy of a portion of the police reports and more right here!

i beleive they were two black youths who saw the door opened and were attempting to secure the premises for the home owner,

I'm sure we will hear something like that from some public defender trying to raise a defense for them!

What's the sense of being one if you can't act like one?

What's with the foolish old guy carrying his radio in one hand and gun in the other? Put the radio in your holder dopey! If you need help, you'll need both hands to resolve the situation before any radio help arrives. Idiot.

Yet another reason to rethink the impact of abolition.