Tax Money for Media Bailouts And My Personal Blog 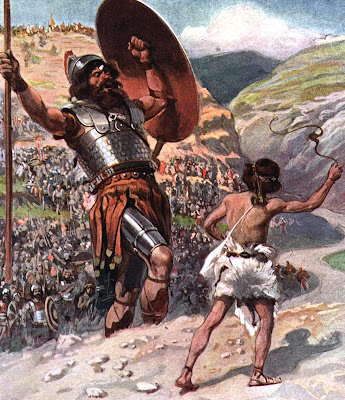 Newspapers are in serious danger of extinction and it’s the same for Television news and news magazines. Cutbacks because of declining readership and viewers are everywhere. It looks like the fickle American public is no longer satisfied with the same old Liberal propaganda machines.

Waiting in the wings to take over for these, has been outfits that are unable or unwilling to give the public what it needs and wants is your favorite Crimefile News offering, Crimes, Guns and Videotape. I’m poised to bring something new to the face and scope of news. Yes folks, there is hope and change in the cards for the delivery of news and commentary but for government interference.

I will be enjoined by government from expanding into a commercial news provider as our politicians give your money to these organizations that Americans have already rejected as their news providers. I will never be able to compete for my piece of the American dream. As a journalist with a publication I have a right to the same amount of taxpayer money to fund my news business as the New York, Times, Chicago Tribune or NBC News. We all know that will never happen because under Obama's Marxist agenda some people will always be more equal than others.

But just think Paul - you don't take their money, so you don't need to toe the liberal line. Independence is your strength! You don't want to touch the government's filthy tainted money!

Giving taxpayer money to assist any business is a crime. What’s worse is that our politicians is giving our money to the worst of the worst.

What’s worse is that our politicians is giving our money to the worst of the worst.

And we're getting a taste of that right now!!! The govt ramped up the printing presses yesterday to give more money away: Gold up $50, Silver up, Oil up. Why? Because the dollar fell more in one day than in the last two months. Wait until they really get going - by next year we will resemble Nazi Germany in the 1930's where it took a wheelbarrow full of money to buy one loaf of bread. (Thanks to the new national socialist party in the White House & black Hitler!)

You're absolutely right. We don't need newspapers per se, we need journalism, and the internet is ending newspapers' artificial monopoly on delivery and advertising. Citizen and freelance journalism has the potential to bring real news to consumers, but the Dems are too reliant on their party organs to let them fold. Direct or indirect subsidies to liberal newspapers are looking more and more likely.