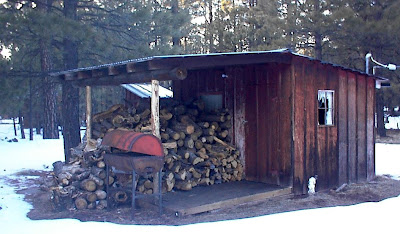 Chicago, IL—Chicago police Superintendent Jody Weis was take to the US District Court woodshed by Judge Robert Gettleman for his initial failure to turn over records kept by the department concerning past citizen’s allegations of misconduct against cops.

This was avoidable had the Chicago Police Department done what’s reasonable and fair to officers cleared by investigations.

The cleared officers have a right to see bogus complaints thrown out with the garbage instead of collected and stored for future litigant's and media fishing expeditions.

The department refuses to prosecute criminals who waste investigator’s valuable time by making false reports against officers. The law dictates that people be prosecuted for making false police reports but command officers have always obstructed justice by failure to do their sworn duty in that regard.

The records then should be inventoried as evidence in the criminal actions against the people making false police reports, where they belong instead of personnel files.

If J-Fed really wanted to protect the officers he and the city could have established a policy to shred records where officers have been cleared. Certainly they need not keep those records longer than the statue of limitations for filing claims and lawsuits.

Had the city adopted a fair policy for the officers this would not have been the embarrassment it became. It’s time to change the policy
Posted by Paul Huebl Crimefile News at 3/09/2009 06:25:00 PM