Motion Picture Films Are Better For Investors In This Uncertain Economy. 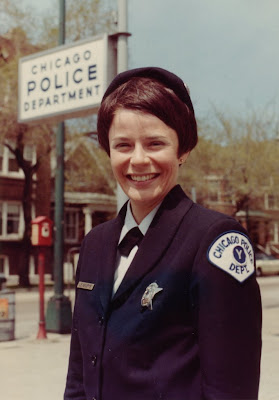 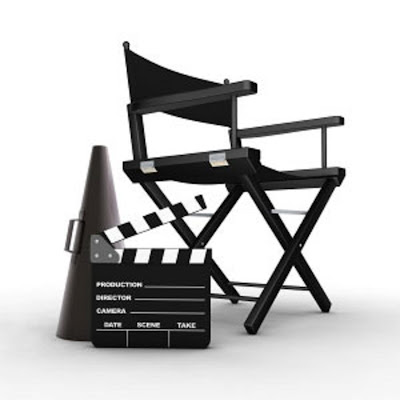 Chicago, IL—It was a cold 1973 New Year’s incident where a young woman survived a kidnapping by a prolific sadistic rapist on the fashionable Near North Side. It became an amazing and much larger story of a broken criminal justice system, a terrorized neighborhood along with the self-reliance and bravery of a beautiful recruit policewoman, Ann Leybourne.

This true story, Come Friday needs to be seen in a theater near you and it may happen as some investor sees an opportunity to place his or her money in an industry that thrived during our Great depression. Entertainment somehow managed to survive while other industries drowned in a sea of red ink.

Normally feature films are a riskier investment but the payoff can be quite handsome. Now is a better time than ever to evade the stock market or even more dangerous places for your money.

Any investor can take the project to a talent agency and get the film made. directors, actors and other needed talent will be made available and the film will get made for sure. The investor/s in fact become film producers.

The investor safety net is an experienced entertainment lawyer and accountant with malpractice insurance. Come Friday needs no special effects and is driven by actors rather than expensive gimmicks and that puts this film the low budget category.

My rough guess is somewhere between $5 and 7 million. The true cost to make this film can be determined easily enough.

I’d love to hear from anyone who is looking to escape the stock market or other investment schemes that are all tanking. I can be contacted by clicking on my profile picture on the right side.

I hope this gets made Paul. I'd pay to see it.

Please God though don't let it turn into a Lifetime movie of the week.

Annie was a beautiful human being. A real shame what happened to her, how she passed away. If you do do this film, I hope you portray her in an accurate light.

I almost feel insulted by your comment! I refused several suggestions by producers to change facts to "better facilitate" funding for the project.

As long as I own the rights I will never allow anything but the proper portrayal of that delightful, bright and courageous lady.

Some of the requests were to change the race of the rapist or Ann as not to offend African Americans and the politically correct whack jobs.

Others wanted her in a torrid love affair during that time in her life.

Yet another wanted to make her some avenging angel or a female version of Charles Bronson’s character Paul Kersey in Death Wish.