Mexico Won’t engage In joint US Border Patrols Why Should We Help Them? 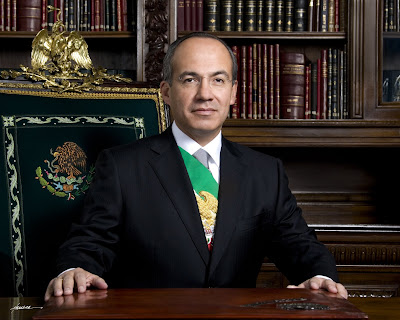 It’s very simple; Mexico has only exported violence, narcotics and poverty to the United States. This worthless banana republic deserves no aid and all of their trespassers returned at once. Corrupt American politicians will never let that happen.

Americans have no choice but to take control of their own government by demanding the sealing of our border to prevent further spread of the Mexican Drug War onto our soil.

To set an example we must demand the resignations and removals of the likes of Barney Frank, Nancy Pelosi, Christopher Dodd, Arlen Specter and the others deeply involved in America’s financial failure. We also need to oust anyone in government promoting violation of American immigration laws.
Posted by Paul Huebl Crimefile News at 3/30/2009 12:12:00 PM