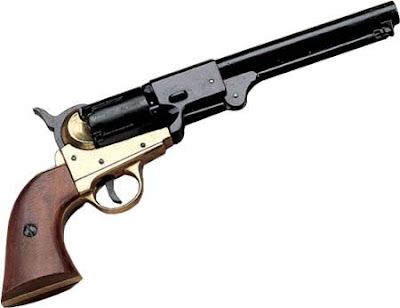 Wilmette, IL—In the Land of Obama justice is strange. A man defending his home with a gun is put through Hell. A man who murders his wife and after conviction and a short prison stretch gets another chance to marry and murder yet another wife.

I don’t know whether to laugh or cry learning about this case. Of course we must remember that Illinois has some of the most restrictive and miserable gun laws in America. As always, those laws only affect law-abiding people.

WLS-TV’s enterprising reporter and various Wilmette neighbors can’t seem to figure out why this crime occurred are they really all that stupid?