Why Liberal Radio Fails In America And The Fairness Doctrine 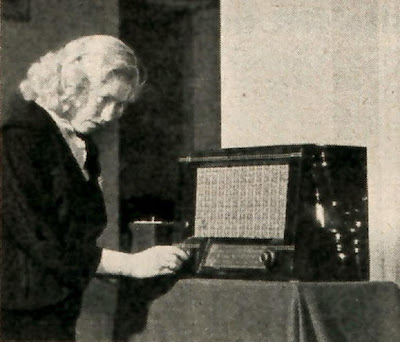 Washington, DC—The Loony Left politicians desperately want to bring back a major impediment to free speech called, The Fairness Doctrine. This idea was born when television and radio broadcast licenses and band space was greatly limited. Technology cured the problem with nearly unlimited and inexpensive ways to publish ideas. The Fairness Doctrine was no longer needed and discarded with the trash.

Prior to the 1980s Liberal radio talk shows ruled. That was not because of their popularity but the rather station owners preferences. Soon the marketplace determined that a new breed of Conservative political commentary broadcasters drew much larger audiences and made stations more profitable. That changed the landscape and the Liberal talk show hosts became endangered species.

This somehow terrified the Loony Left that their propaganda machine, Air America could not turn a profit. Let’s face it the Loony Left has an ideology that they subscribe to. On the other hand most Democratic voters don’t necessarily believe in anything but free money they get from Left Wing politicians. Of course that free money is proceeds of taxation extortion schemes. The vast majority Democratic voter are incredibly uneducated, ignorant and unmotivated.

Conservative voters are both educated and want to stay informed so they are much more inclined to consume all forms of publishing.

With Conservative talk radio programs being heard in all manner of places the fear is the Democratic voter may learn something that may motivate them into becoming educated and successful taxpayers. When taxpayers outnumber those on the dole, Democrats suddenly become the minority. That’s exactly why the loony Left wants to silence any Conservative message.

Letting the poor and uneducated learn there is a path to self-reliance and financial success is just what the Marxists fear. Communism only flourishes when the elite can keep the masses ignorant, poor, and dependent.
Posted by Paul Huebl Crimefile News at 2/13/2009 08:35:00 AM