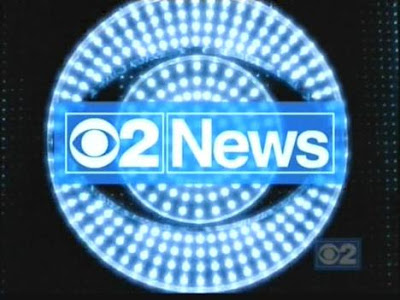 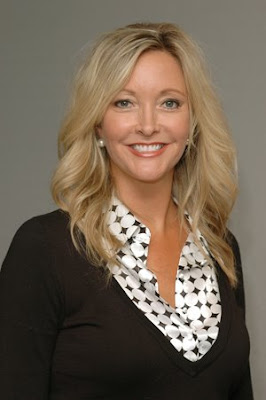 In any civil lawsuit the most difficult part is getting past the Summary Judgment phase to enable a trial. CBS and the related defendants in this case are represented by the biggest of law firms that crush ordinary plaintiff’s claims every day. This time however, the CBS lawyers was unable to stop Jacobson or sweep this tawdry hatchet job tale under the rug

Amy Jacobson is represented by an effective plaintiff’s lawyer, Kathleen Zellner. I contacted Zellner who likened Jacobson’s Summary Judgment victory to that story of that infamous David and Goliath duel. “This ruling vindicates Jacobson who was simply doing her job as the rival CBS defendants conspired to invade her privacy as they destroyed her career through a broadcast smear job.”

Amy Jacobson was an award winning reporter that was able to do what nobody else could do, keep Craig Stebic talking and answering questions. Jacobson was trying to learn about Stebic’s wife Lisa Stebic who vanished under suspicious circumstances. Stebic is the “person of interest”, which is a polite term for the usual suspect in law enforcement circles.

Stebic had invoked his right not to talk to police but was still talking to Jacobson. Whatever Stebic said to Jacobson could be used against him because the self-incrimination protections only apply against the police and government.

CBS not only destroyed Jacobson’s career, they also ended any hope of getting Craig Stebic to tell what he knows about his wife’s disappearance..

I see this Jacobson story very clearly. Jacobson was simply doing her job and CBS falsely portrayed her as an adulterous Mata Hari spy. The news value of exposing Jacobson’s investigation was dubious at best.

ultimately CBS managed to cost the reporter her job, house and marriage by their efforts. It’s fair to say now, that the media giant has figured out that the mess that made of Jacobson’s life has backfired in a big way.

Adding insult to injury CBS is suffering record revenue loss and the endless resources to decimate people in the courts are being stretched. I’d say it’s time for CBS to settle before a Cook County jury renders one of those record verdicts they’re so well known to deliver those big corporations. Jacobson’s lawyer, Kathleen Zellner knows firsthand about those generous verdicts.

The biggest question I have to ask is would CBS have done the same thing if Jacobson was a man? I think that answer is glaringly obvious
Posted by Paul Huebl Crimefile News at 2/17/2009 04:29:00 PM

Amy was one of the Best reporters in the city of Chicago . It's to bad that CBS thought that also and they smeared her name and now I hope them bastards pay through the nose . Good luck Amy. Screw you CBS .

You are totally correct when you state if this was a male reporter, this wouldnt be happening.........

I hope she gets a HUGE settlement........There are so many injustices in this world when it comes to women in any job. The glass ceiling amazes me. Some should wake up and see a woman can do the job, any job, sometimes better because of our gender, and work that angle, instead of coming in with muscle and testerone...... I have seen this all to well in CPD, some NOT all get where they got on their knee's which disgusts me, and gives us hard working females a bad name. We had a huge uphill struggle on the department, because we were looked at nothing but a piece of meat, and some unscrupulous women took advantage of that, and acted like whore's off and on the job and before they got the job............ Every single profession has that element...........

For me and alot of other females i know that went out there and did the job for the love of the job and the humanity of people it is a disgrace...........

Paul, thanks for the post. Hope you are keeping dry in L.A.

Paul, she crossed the line and is now paying for that mistake with her job and reputation as she should. No sympathy for her here.