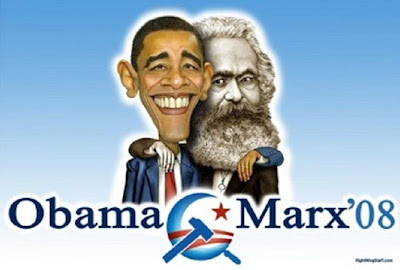 Washington, DC-Rewarding corrupt and failing businesses with taxpayer money in the form of bailouts is both un-American and insane. If anyone deserves rewards it’s profitable well-run companies that employ people! The reward should be to stop taxing these companies and to encourage them to reinvest into hiring more people.

The idea of the non-stop printing of money backed by nothing will do nothing except destroy our economy and way of life. Putting out another trillion dollars to those special interests who contribute to political campaigns to provide garbage we don’t want or need is beyond baffling. That’s just what they’re doing.

Instead of giving money away let’s let Americans keep and spend their own money on things and services they need. Why do we need bureaucrats to take our money and then return it subject to complicated accounting schemes? Of course along the way crooks are there to siphon off vast amounts of money through fraud.

Barack Obama and his band of Bolsheviks are set to destroy this country. We are on our way to our darkest chapter in history. The fallout will also jeopardize the lives of every inhabitant of every other non-Communist free country in the world.

Get ready for shortages of food, fuel, energy, water, medical care and of course peace and security. Watch as the Internet is shut down for “our safety” as they suspend our Constitution as a, “necessary way to combat domestic terrorism.”

Warrantless searches of people, vehicles and homes will become commonplace. Well-paid government snitches will be everywhere. Was this the “CHANGE” people voted for? How many millions of lives will this “Change” cost?

You know, when you first started saying these awful things were going to happen after Obama was elected, I had my doubts that it would get that bad. But now, after reading about the stimulus bill and how it is basically 95% pork, I have changed my mind and think that you are right on the money. Fixing what is broken in our economy seems so easy to me, but what these Democrats are doing makes absolutely no sense. We are really screwed this time. Fortunately I've got my weapons and ammo at the ready.

America is under attack!!

People lookup Ron Paul's books and view some of his videos on Youtube. The man has called all of this and more. We are in terrible danger right now, WAKE UP!