Obama’s Says, The Check Is In The Mail 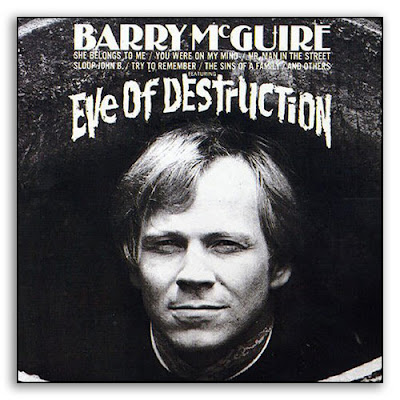 Washington, DC—What he did not say is the very worst is yet to come. Barack Obama gave his speech to Congress yesterday. It was full of empty promises and unwarranted optimism. The Obama-nomics plan is simple as the party faithful whores and thieves are flooded with taxpayer cash until the cash itself becomes worthless.

With our currency worth less than the paper it’s printed on it will bring on an insurrection started by Obama supporters unable to get their entitlements and narcotics. Soon with anarchy everywhere, Obama controls the population with a suspended Constitution as he and his fellow Bolsheviks Bring us what Castro brought the Cubans.

Using this contrived national emergency as an excuse I fully expect to see land factories and homes of American’s to be seized and handed over to the Communist Party faithful. History is the teacher here. This happen everywhere in the world on a regular basis.

The real truth is few governments in the world including ours can avoid a civil war, revolution with conditions like the ones our politicians of both parties have manufactured. The trillion dollar giveaway will hasten the process.

Can Americans still save our country? Not without the youth. The problem is our youth has no backbone and live only for their X-Boxes and IPods. Yes folks, as 60s rocker Barry McGuire sang, “We’re on the eve of destruction.”
Posted by Paul Huebl Crimefile News at 2/25/2009 08:32:00 AM