The Day The Music Died Was 50 Years ago Today 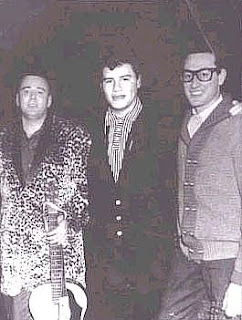 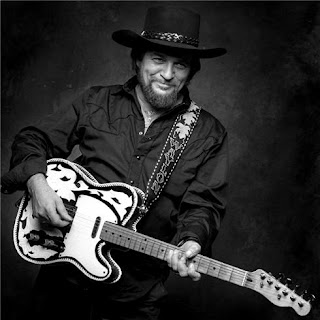 Clear Lake, IA—It was 1959 and three wonderful, young, music making pioneers, Buddy Holly, Richie Valens and J.P. “The Big Bopper” Richardson were on a light plane that crashed killing all aboard. Holley was only 22 and has influenced music ever since. The other boys were also in the beginnings of skyrocketing careers. We are all poorer being deprived of music they all might still be making today had fate not intervened.

I met another great entertainer who lost a coin toss for that very plane ride but won his life and career instead. That was the late, great Waylon Jennings who was a pal of KTVK-TV’s former owner Del Lewis in Phoenix. Jennings would stop by from time to time to perform for Good Morning Arizona.

If Holly lived he’d be 72 years old today. I hope there is a Rock and Roll Heaven with one Hell of a band. They’ve been gone so long bet left us all music we still listen to today along with bittersweet memories. Don McClain and his hit song got it wrong, thankfully the music still lives!
Posted by Paul Huebl Crimefile News at 2/03/2009 06:16:00 PM