Communists Are Now Running Our Government 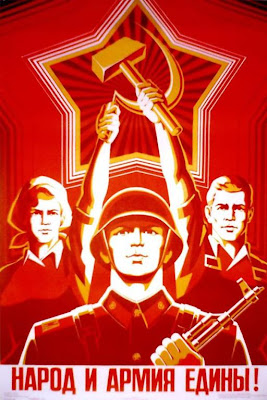 Washington, DC—It’s a sad day for America as the dedicated Communists have the majority and are able to destroy our free market system. They had the opportunity to stop the runaway corruption in our banking system but these same politicians were a big part of the problem creating the bank failures and monetary crisis.

The Communists have figured out a way to make things much worse if that was possible. This action will soon bring about unrest, Martial Law and Armageddon before it’s over. They have gotten what they wanted a clear path to the end of freedom, liberty and our way of life.

Every politician that supported this so-called, “Stimulus Package” is now an enemy of The United States of America. The same is true for any President that would dare sign this garbage into law. They should be arrested and tried for treason. They violated their oaths to protect our Constitution.