The Best Evidence That The Kennedy Assassination Was Not A Conspiracy. 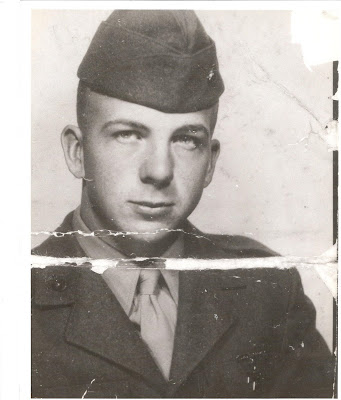 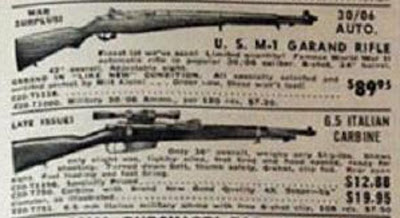 Click on pictures to enlarge.
Dallas, TX—On November 22, 1963 the act of a dysfunctional creep took the life of an American President, John F. Kennedy. Killing a president is a pointless act because he is followed by a Vice President that shares the same views.

I have been convinced that Lee Oswald wanted to be a big man in Fidel Castro’s eyes and get a hero’s welcome in Cuba. Oswald had no financing or resources to further his deed.

Oswald bought the rifle used for a mere $20.00. It was an unpopular, bolt-action 6.5MM Italian war surplus rife barely adequate for the job.

On the same Klein’s Sporting Goods ad was the venerable US Army, 30.06, M-1 Grand, semi-automatic rifle. The Garand has much more power, accuracy and the ability of firing more than twice the number of shots in the same time limitations. The Garand cost $90.00 and was listed in the same advertisement.

Additionally there were a number of powerful, accurate hunting style rifles that could have been purchased with fine optical scopes that would have produced shot groups no bigger than a quarter at that distance.

Had there been a conspiracy the people involved would have insisted a much better rifle was used. Oswald had little money from a low paying job and could not afford something better. As a former Marine he had his training with the Garand. Oswald would have stuck to what he was most familiar with but simply did not have the money.
Posted by Paul Huebl Crimefile News at 2/08/2009 08:25:00 PM

I guess this puts my theory to shame.....

I don't know, you have lots of testimony from people around the mob at that time which says different.
Mark

This could of just as easily been titled "Best Evidence Oswald's Rifle Was Not The Assassination Weapon."

Ya really think he took that low paying job for the money.