Anyone Can Sue Anyone In America For Anything 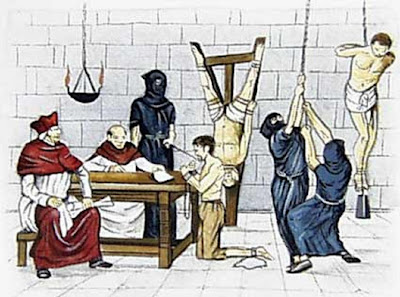 Douglas, AZ— Roger Barnett, 64 owns a ranch here. Barnett’s property has become a haven for criminal aliens trespassing, burglarizing, killing cattle and running drugs. Barnett had no choice but to abandon his property or use the law of citizen’s arrest. In the last decade he’s turned over 12,000 criminal aliens to law enforcement authorities.

Barnett has spent tens of thousands of dollars reinforcing his property with signage, sensors, fencing and every possible method of crime prevention. Anyone who can detain so may criminals without killing any has used genuine restraint.

Now 16 criminal aliens are claiming Barnett violated their civil rights and are demanding millions. The trial judge should never let this travesty get to a jury in the first place.

I hope that a jury of Barnett’s peers laughs the criminal aliens and their lawyers out of court. Likewise I hope Barnett gets attorney’s fees awarded and they bankrupt the scumbag lawyers that brought the action.

It’s just because of our worthless Congress that refused to require enforcement of the law of the land the criminal aliens are so emboldened. Laws only apply against Americans in America.

Perhaps the trespassers need to fall into a few pungi-stick filled holes. Perhaps ranchers quit calling the cops and feed the aliens to the local coyotes and buzzards. Mexico has only exported drugs, crime and poverty to America. The Mexican government needs to be overthrown.